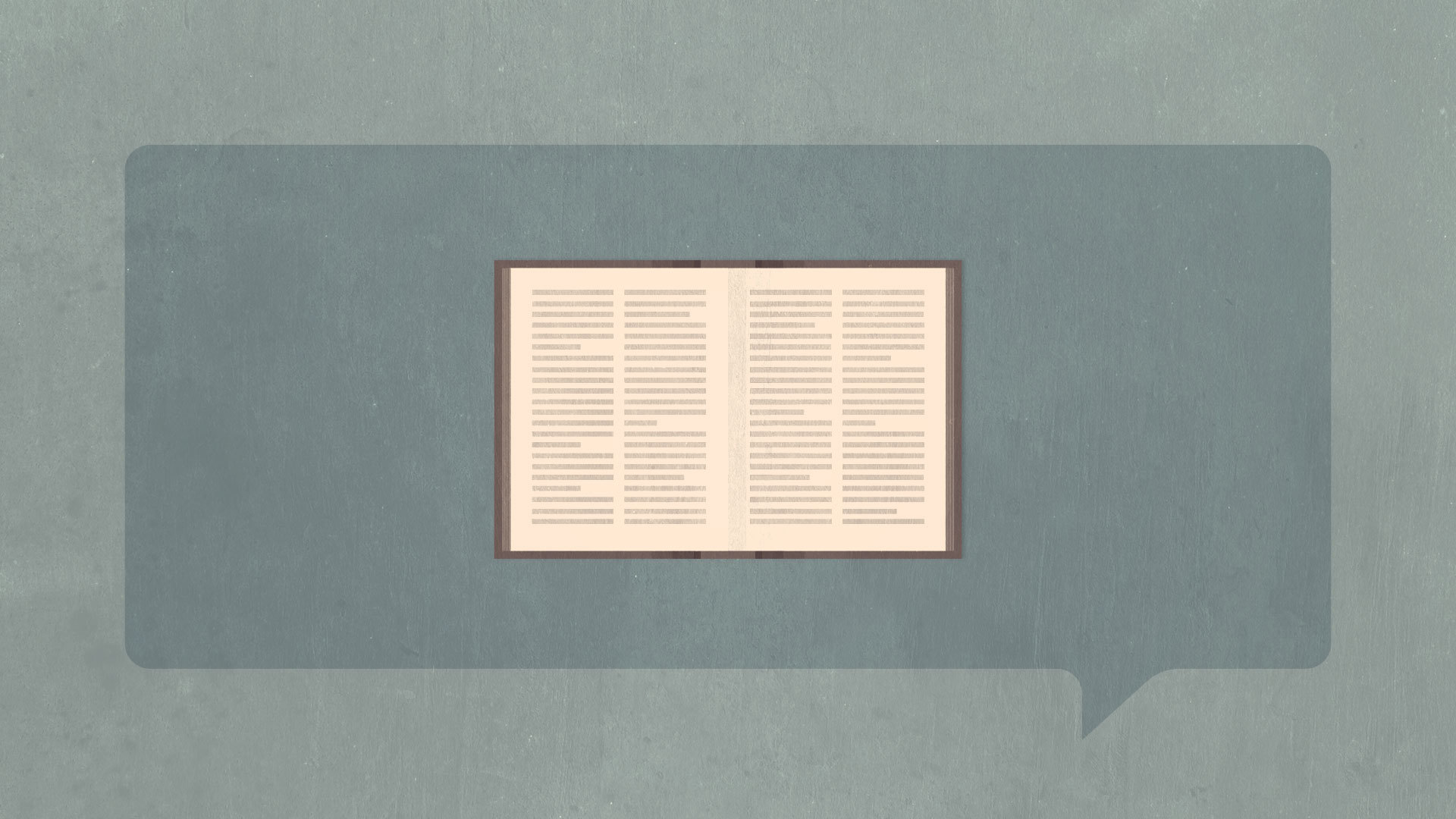 What does the church most need today? In answering this important but rather general question, Psalm 81 is uniquely important and helpful. This psalm obviously contains beautiful promises and clear directions to help the people of God. But careful study of this psalm will deepen our appreciation of it, increase its value for us, and show us how distinctive it is for helping the church.

As we study psalms, we soon learn that the central verse of a psalm is often significant as a key to its interpretation. The central line of Psalm 81 is the heart of that psalm, as the plaintive cry of God is heard: “O Israel, if you would but listen to me!” (v. 8b). The center of Psalm 81—indeed the whole psalm—is a reflection on the Shema.

The centrality of this line and its importance are underscored when we recognize that Psalm 81 is the central psalm of Book 3 of the Psalter. Book 3 (Psalms 73–89) principally concerns the crisis in Israel caused by the destruction of the temple (Ps. 74) and the apparent failure of God’s promises that David’s sons would forever sit on his throne (Ps. 89). Something of the cause and character of this crisis is contained in this central line of the central psalm.

Since Book 3 is the central book of the five books of the Psalter, Psalm 81:8bactually is the central line of the whole book of Psalms. It stands at the very heart of Israel’s songbook. It calls Israel to deep reflection on her relationship to her God.

This psalm also appears to be central to Israel’s liturgical calendar. The praise at new moon and full moon can refer only to the seventh month of the year, the Feast of Trumpets (Lev. 23:24; Num. 10:10) and the Feast of Tabernacles (Lev. 23:26–32). Between these two feasts occurred the Day of Atonement (Lev. 23:27). As God called Israel to celebrate His great provisions as Creator and Deliverer, so He called His people to hear Him.

As the Shema was crucial to the Torah, so it is central to the Psalter and to the Christian life. God’s people must hear His Word, particularly to reject false gods (v. 9) and to walk in His ways (v. 13). They must not follow their own wisdom (v. 12). How sad to contemplate that God might give us what we think is good for us.

The Lord reminds His people that in history He has been the Deliverer and now promises that when we open our mouths in prayer, He will hear us and meet our needs (v. 10). He is the God who preserves and provides for the needs of His own.

The failure of Israel to hear the Word of God was rectified by God’s own Son. Jesus always heard and honored God’s Word. His Father delighted in Him for that reason: “This is my beloved Son, with whom I am well pleased” (Matt. 17:5). Jesus perfectly listened and followed so that His people would have a complete and perfect salvation. The Father continues to call His people to listen, now directing them to the words of His Son: “listen to him” (Matt. 17:5). The salvation and health of the church depend on it continuing to listen to God’s Word.

Psalm 81 seems to reflect the time of exile, when God punished Israel with the loss of the temple, its king, and the land of promise. It also reminds us of an earlier time, when Israel doubted God and grumbled about Him (v. 7). At Meribah (Ex. 17), Israel tested the Lord, doubting that He was with His people, so the Lord tested Israel and found her wanting. Similarly, we can look at the history of the church and see many times and ways in which the church failed to listen to the Word of the Lord.

The time of the Reformation, of course, was one of the greatest times in which the church returned to the Word of God. The Reformation of the church occurred because Christians began again to study the Bible carefully. The Reformers studied Greek and Hebrew, provided the church with new translations of the Bible, used the new technology of the printing press to print Bibles, and prepared some of the finest commentaries and theologies in the history of the church.

Again in our time, the church must be called to listen to the Word of God. The churches of America too often seem interested in following other voices than the voice of God. For decades, some churches have taught that the Bible is not fully and truly the Word of God. Other churches formally recognize the Bible, but seem to have lost confidence that preaching and teaching the Bible is what will convert unbelievers and build the church. Many Christians today seem to practically ignore the Bible, and as a result, they are as worldly as their unbelieving neighbors.

God says to us today, as He said to Israel of old and says to every generation of His people: “O Israel, if you would but listen to me!” Let us pray that the Holy Spirit will open ears in our churches and throughout our land. And let us listen carefully and believingly. Such listening is what the church most needs today.