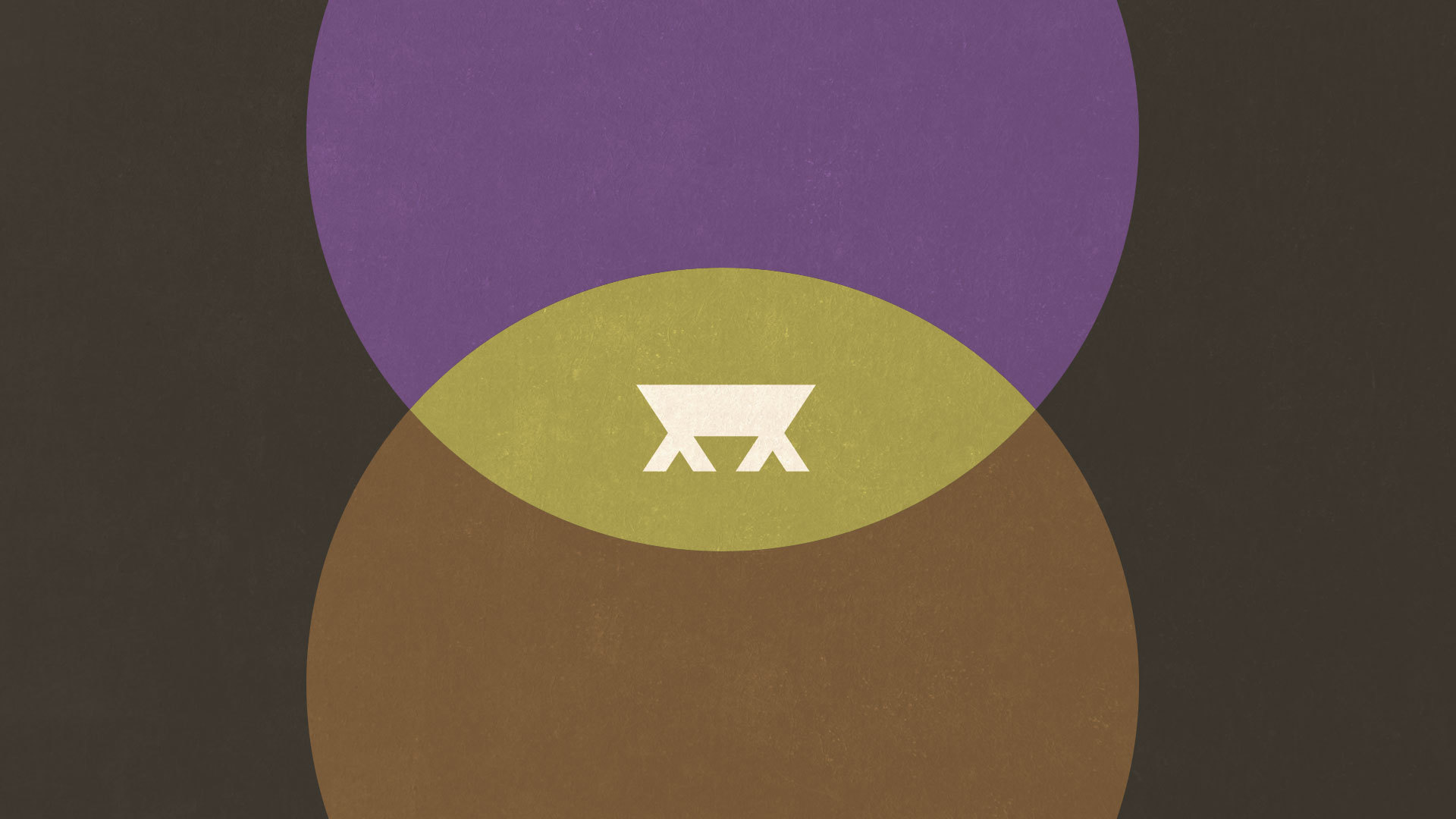 When you set out to know someone, you usually want to know where they came from and what they are like. Such information is far from trivial. Instead, it becomes the blood that pulses through the heart of the relationship. When we ask the typical “getting to know you” questions about Christ, we find the answers are given in the doctrine of the incarnation (a word that simply means “in flesh”). Incarnation describes what happened when the second person of the Trinity left the bliss of heaven for some thirty-three years to enter, as one of us, the mess of the human condition.

The historic Christian doctrine of the incarnation can be expressed in a few simple phrases that the Western church codified in the Athanasian Creed(hereafter Ath. Cr.) around the sixth century.

Jesus of Nazareth is of the same substance as the Father, equal to Him in deity (Ath. Cr. 31, 33). Christ is not a lesser God. When the second person of the Godhead became a man, God didn’t compromise Himself and change into something lesser than He was. Christ is “the image of the invisible God” (Col. 1:15). “In him dwells all the fullness of the Godhead bodily” (Col. 2:9). He is the “brightness of [God’s] glory and the express image of his person” (Heb. 1:3).

God reveals Himself as a triune being: Father, Son, and Holy Ghost. “The whole three persons are co-eternal, and co-equal” (Ath. Cr. 26). In the incarnation, Christ did not shed His glory as a snake sheds its skin; He veiled His glory in humanity. Those who see Jesus see God (John 14:9).

Jesus isn’t almost like us. He didn’t come as close to experiencing full humanity as God could come without going all the way. He had a real body and soul (Ath. Cr. 32) because He was really human. Jesus’ conception was extraordinary (Matt. 1:20); the rest of His development as a man was mundanely human. The Bible describes His birth in very typical fashion. “When the fullness of time had come God sent forth His son, born of a woman” (Gal. 4:4). He was nourished from Mary’s body. He matured through the same phases as others. He was subject to pain, pleasure, hunger, thirst, fatigue, disappointment, suffering, and death. He thought, reasoned, and felt as a man. The Bible puts it plainly: “In all things He had to be made like His brethren” (Heb. 2:17) because only as a real man could Christ be “in all points tempted as we are, yet without sin” (Heb. 4:15).

Christ Is One Person with Two Natures

The relation of Christ’s natures to His person is mysterious, but it is important. If we fail to recognize the unity of Christ’s person, we might see Him as divine with some human characteristics or as human with some divine characteristics or as a confused combination of the two. Jesus is one Christ with both a human nature and a divine nature, and these natures do not bleed together. In Christ, God added to Himself our humanity, while continuing to be God.

Highlighting the relevance of the incarnation, the Athanasian Creed transitions seamlessly from Christ’s person to His work. During the whole of Jesus’ earthly ministry (and into eternity), Christ the God-man secures salvation for His elect. He acts as man, because it is man who needs salvation. But, for a mere human, however infused with divine help, the call of duty is too great. Only God could provide man’s remedy. In Christ, God and man meet, and sinners are saved.

Rev. William Boekestein is pastor of Covenant Reformed Church in Carbondale, Pa. He is co-author of Why Christ Came.