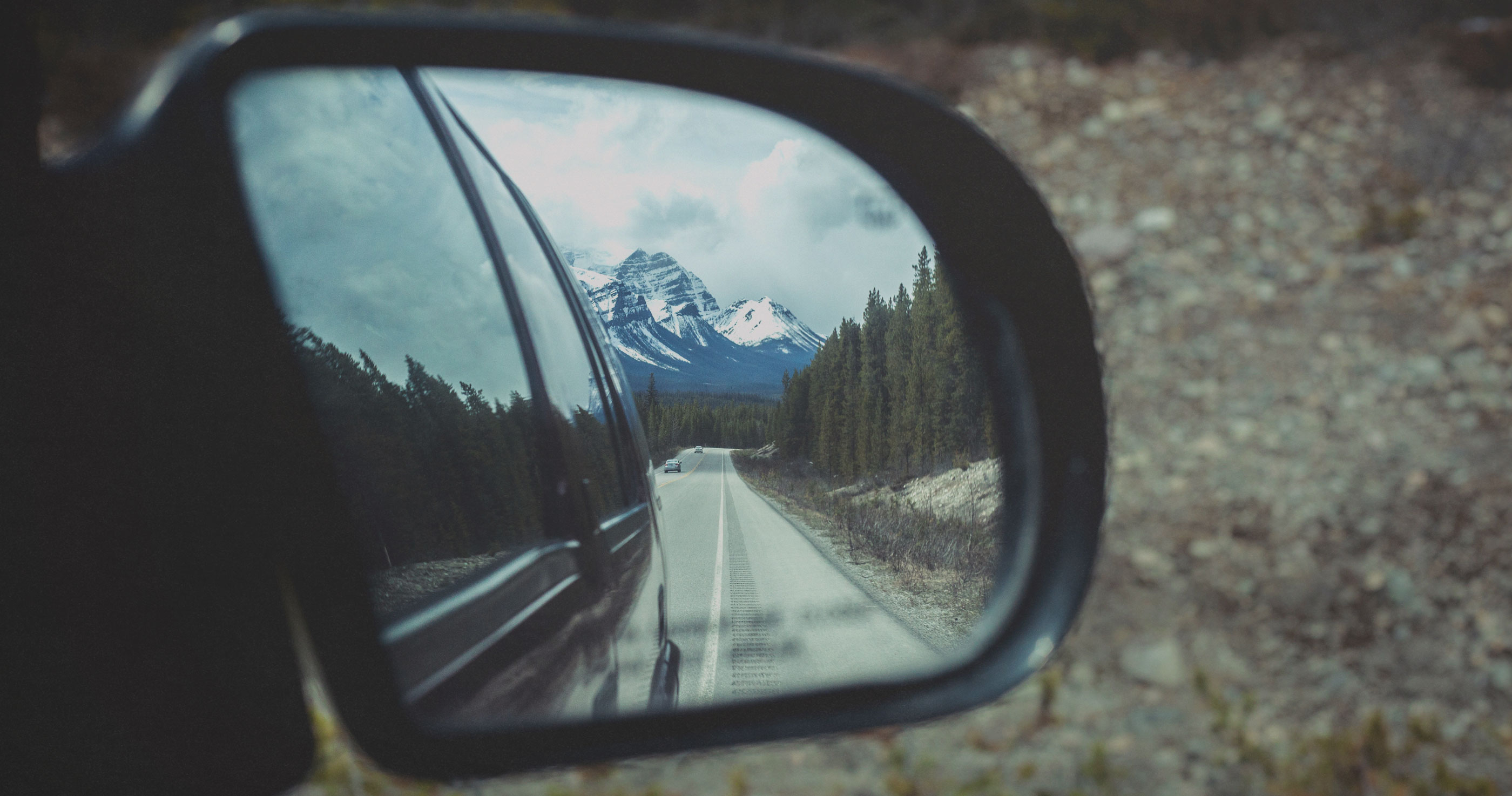 The Kingdom of God Is Manifested in This Present Age

There is an old hymn that begins,

I love thy kingdom Lord,
the house of thine abode,
the church our blessed Redeemer saved
with his own precious blood!

It’s pretty common seminary humor to make fun of that hymn, chuckling at the naïveté of the author to equate the kingdom of God and the church like that. And of course there’s some truth in that thought. Without getting into whether Timothy Dwight really did equate the church and the kingdom, it’s important to note that biblically speaking you can’t do that. The kingdom of God is indeed much more than—and different from—the church. Just try replacing “kingdom” in the New Testament with “church,” or “church” with “kingdom,” and you quickly realize that synonyms they are not.

However, it’s also true that like your rearview mirror says, these two things—the church and the kingdom—are actually “closer than they appear,” and closer than we often give them credit for.

Jesus’s words in Matthew 16 are hugely important here, for it is in that chapter that he institutes his church “upon this rock” of Peter’s confession of faith and then immediately says, “I will give you the keys of the kingdom of heaven, and whatever you bind on earth shall be bound in heaven, and whatever you loose on earth shall be loosed in heaven” (v. 19). “You” refers not to Peter but to the church, as becomes clear in Matthew 18. But still it’s an astounding statement. The keys of the kingdom of God—the authority of that kingdom, the right to act in its name—are given in this age, by the King, to the church!

Paul writes about this in Ephesians. After saying that in the gospel of Jesus the dividing wall of hostility between Jews and Gentiles is torn down (Eph. 2:14), he makes this extraordinary statement: God intends that “through the church the manifold wisdom of God might now be made known to the rulers and authorities in the heavenly places” (3:10). In other words, the life of reconciliation and love that exists in the church will be a manifestation of God’s wisdom to the world. 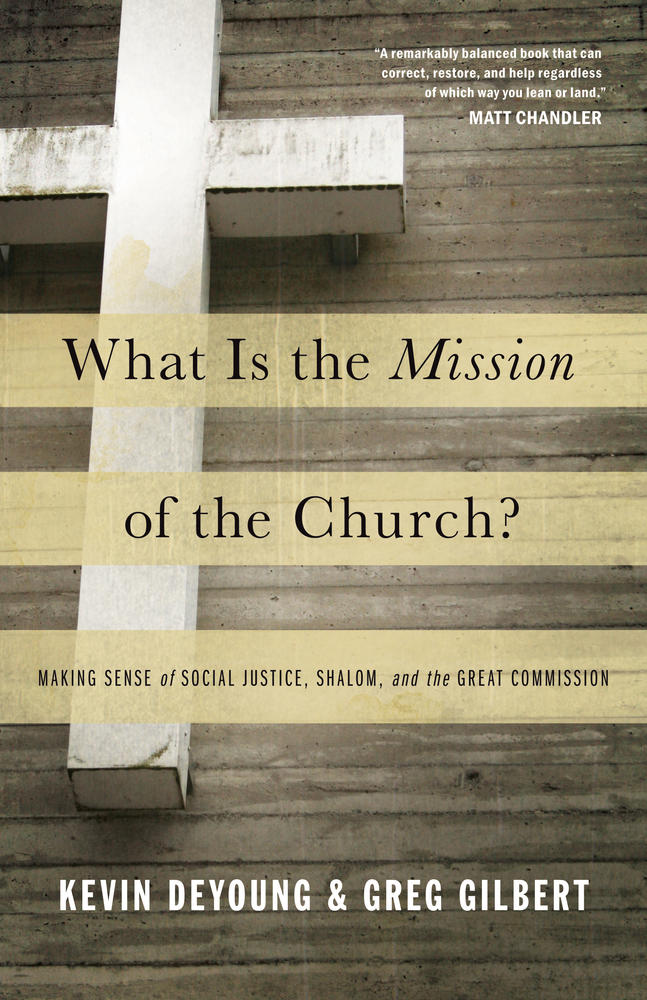 What Is the Mission of the Church?

DeYoung and Gilbert help us think carefully about what the church is sent into the world to do. Looking at the Bible’s teaching, they explore the what, why, and how of the church’s mission.

So the kingdom of God then, we may say, is God’s redemptive reign, in the person of his Son, Jesus Messiah, which has broken into the present evil age and is now visible in the church.

This article is adapted from What Is the Mission of the Church?: Making Sense of Social Justice, Shalom, and the Great Commission by Kevin DeYoung and Greg Gilbert.

Greg Gilbert (MDiv, The Southern Baptist Theological Seminary) is senior pastor at Third Avenue Baptist Church in Louisville, Kentucky. He is the author of What Is the Gospel?, James: A 12-Week Study, and Who Is Jesus?, and is the co-author (with Kevin DeYoung) of What Is the Mission of the Church?

Kevin DeYoung (MDiv, Gordon-Conwell Theological Seminary) is the senior pastor at Christ Covenant Church in Matthews, North Carolina. He serves as a council member at the Gospel Coalition and blogs at DeYoung, Restless, and Reformed. He is assistant professor of systematic theology at Reformed Theological Seminary (Charlotte) and a PhD candidate at the University of Leicester. He is the author of several books, including Just Do Something; Crazy Busy; and The Biggest Story. Kevin and his wife, Trisha, have seven children.